Human taste and smell, together with color, texture, and temperature, gives each of us a unique sense of flavor. For example, some people think cilantro has a tangy, citrusy, herbal flavor that adds a fresh zing to their favorite foods. But to others, cilantro tastes like soap! And the difference is purely genetic as much influenced by your own individual biology as anything else.

When it comes to water, there are many factors that cause differences in how it tastes and smells. For Thornton, these variations occur because of natural elements in our source water.

Gene OR6A2 is an olfactory receptor gene that codes for a receptor sensitive to aldehydes, which are the compounds largely responsible for the aroma and flavor of cilantro. Sensitivity to aldehydes causes the soapy scent and flavor that overpowers any pleasant herbal notes.
Source: ThoughtCo.com

The source of taste and smell in Thornton’s Water

Some residents report a change in the taste and smell in Thornton’s water at different times of the year, particularly during warmer seasons. Salty-tasting water is due to the higher mineral content. An earthy or musty smell in the water is the result of summer-time algae-growth in our reservoirs caused by extra nutrients that are present in the water. The algae create taste and odor compounds called Geosmin and 2-Methylisoborneol (MIB)—these are the two most common taste and odor compounds that are present in drinking water for utilities which depend on surface water sources, like Thornton. Although the algae is removed during treatment, these odor-causing compounds sometimes persist.

Geosmin and MIB are totally safe to consume but can be detected by our noses and taste buds at extremely low levels—starting at a miniscule 10 parts per trillion. These taste and odor compounds increase in the summer and may stay elevated into the fall depending on weather; hot, sunny days encourage algae growth.

Many vegetables like beets or spinach contain high amounts of these compounds. That’s why some people describe them as tasting earthy.

The aesthetics of your water are on our mind, and we’re constantly working to improve them. 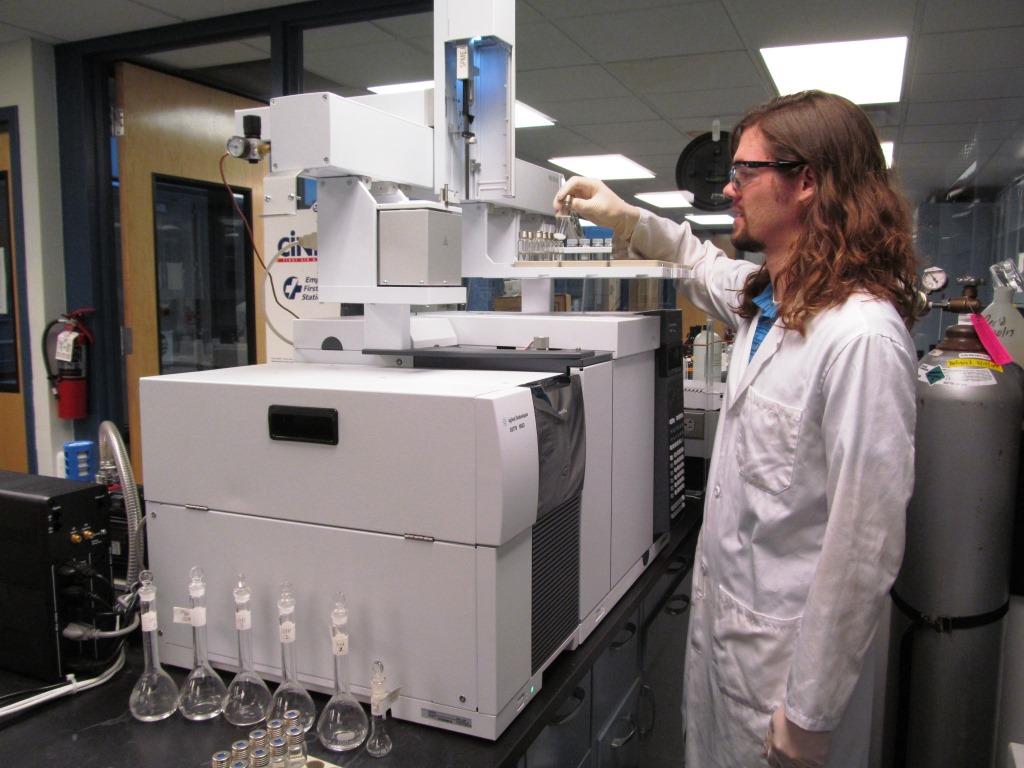 Your drinking water is always safe for your family, employees and customers; it meets or exceeds all state and federal regulations. Learn more about what Thornton is doing to manage your water investment for the long term. Visit ThorntonWater.com/WaterProjects. After all,

Enter your email in the box below to get our E-newsletter! 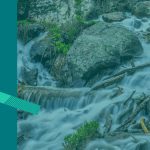 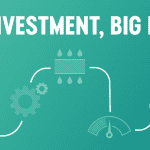